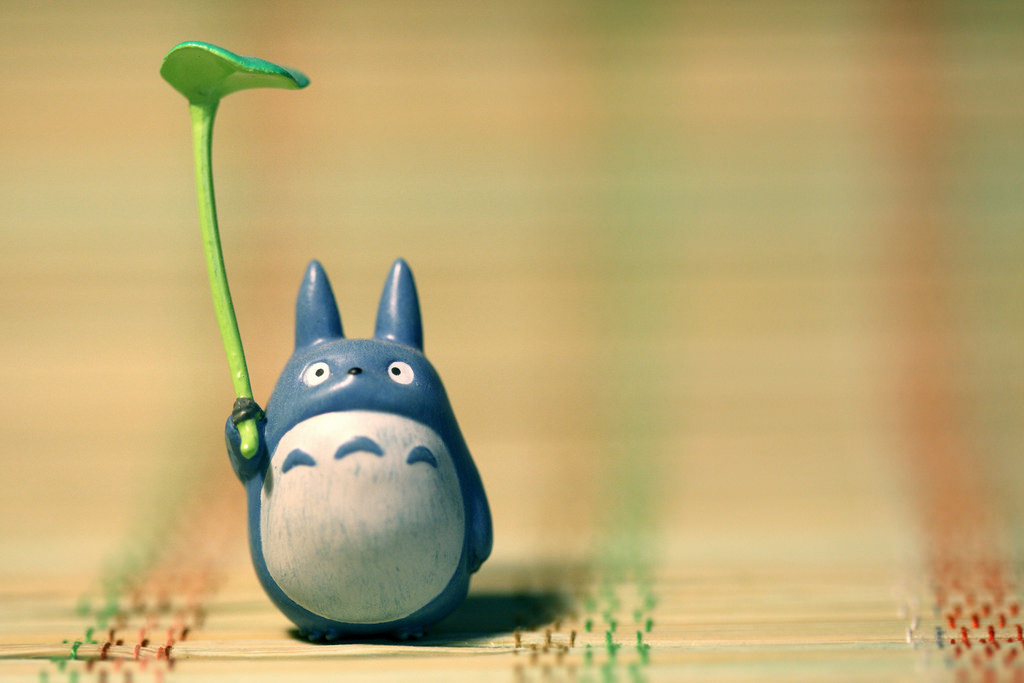 LAST YEAR, a group of women’s college students at Notre Dame estab­lished the first Asian American club on campus with a goal of unifying Asian and Asian American communities at the university, as well as promoting the awareness and appreciation for their culture. Since then, they’ve been active­ly planning and sharing events that re­veal the diverse facets of Asian culture, especially within the realm of entertain­ment. One of these programs is “Anime Night,” an opportunity for students to watch and learn about Japanese ani­mated series or movies.

“They are preplanned and based on a theme,” explains Prutha Patel, a sophomore biology major. She’s AA­SA’s vice president and one of the two members who lead the event. “If it’s an anime series night, we show two epi­sodes from two shows that we picked out ahead of time. A fifth episode can be shown based on audience prefer­ence. We also have nights to show an animated movie,” she says.

Each theme allows students who don’t know much about anime to get a taste of the different genres of anime available. For instance, AASA has shown detective and horror, science and fan­tasy, school life, and even food-related anime. This semester, the most popular anime among attendees is Assassina­tion Classroom, a series about a group of students who are trying to assassi­nate their octopus-like monster teach­er in order to save the world from his destruction.

Despite the offbeat storylines, attendees seem to be entertained—in­cluding those new to anime.

“Whether you’re an anime fan or not, you’ll find something to appreciate. If you don’t know much about anime, you’ll learn about a whole part of a cul­ture that means a lot to both domestic and international Asian students here at Notre Dame,” says Patel.

Keira Mull, a sophomore biology major and AASA’s president, agrees. “It gives attendees a broader perspec­tive about entertainment in different cultures while reflecting the common interests in the community,” she notes.

“Plus, it’s a good way to get a new hobby,” adds Uloaku Onwume­lu, a sophomore biology student, the second AASA member in charge of the event.

For the rest of the semester, the Asian American Student Association (AASA) will be showing episodes from Ouran High School Host Club, Assassina­tion Classroom, Food Wars and Waka­ke-zake, plus the full-length animated film Castle in the Sky. For more details, follow AASA on Instagram at ndmu_aasa.