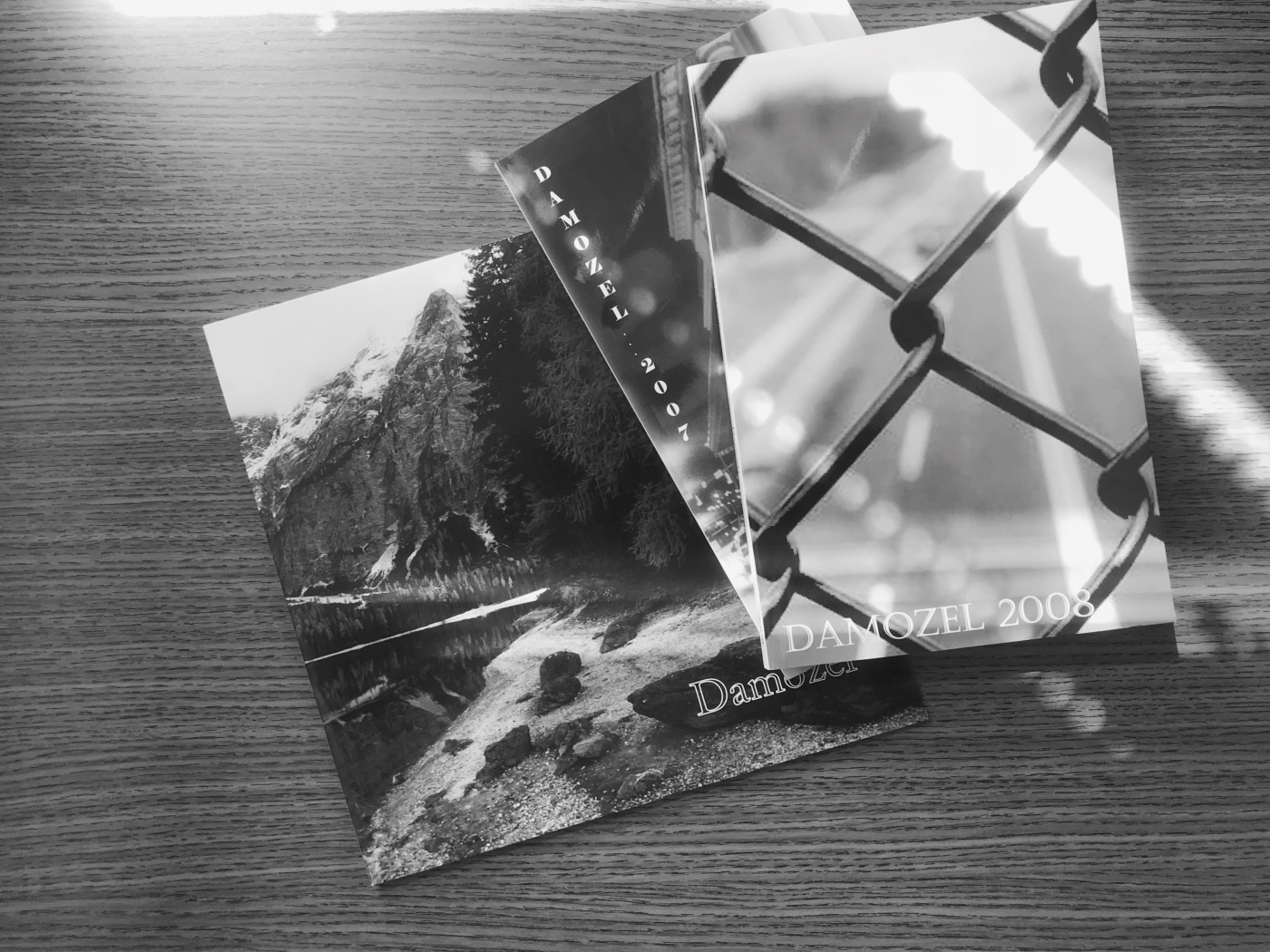 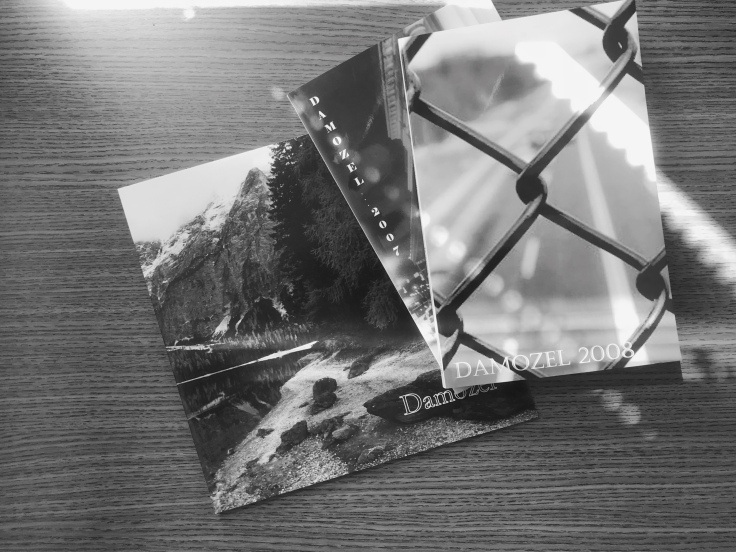 Damozel is back. This spring, the university’s literary magazine is slated to celebrate its launch on April 26, allowing participating students and alums to see their creative works in a paperback book.

The publication has been showcasing creative works—poems, short fiction and nonfiction essays, artwork, and photographs—for years. However, this school year, Damozel went under a leadership change after bidding farewell to Shelley Puhak, the former advisor of the literary magazine and creative writing professor at Notre Dame. Now in her place as the faculty advisor, Kelly Boyd, a Notre Dame alum and Baltimore County English teacher, is excited to support and advise the students working on the magazine. “Our co-editors are exceptional young women, and my role is to facilitate them in meeting their goals,” says Boyd.

One of these students is Micah Castelo, a senior student double majoring in English and communication arts. Castelo’s first encounter with Damozel was when she submitted an original poem as a first-year student. Last year, she volunteered to be a reader for the publication. Now, she is a co-editor and layout designer.

“Last semester, I was worried that Damozel would end after Shelley since she was one of the primary faculty members in the creative writing program,” she explains. “Damozel means a lot to me because it gave me the opportunity to see my work in a book. I wanted to make sure that other people in the Notre Dame community have that opportunity as well.”

But the creation of Damozel was no easy feat—this year’s team faced several challenges. For instance, there was a lack of funding which inhibited the team from utilizing Submittable, an online website that assists in the submission and editing process of the publication. Also, the editors did not have any formal training from last year’s team, pushing them to rework the process of reviewing submissions and creating the publication. There was also difficulty in getting submissions, prompting the team to push the deadline from last December to this past February.

Despite those issues, the Damozel team worked hard to release this year’s hard copy at the end of the month. The team of nine students blocked out time from their busy schedules to work on the magazine—from reading and editing submissions to proofreading the final drafts.

Courtney Strength, a senior student also double majoring in English and communication arts, took part in the process of selecting and finalizing the literary magazine as one of the co-editors. She says that one of the team’s goals was to increase inclusivity and reach out to those who do not exactly have a poetic mind. She believes that they have been successful in achieving this goal as this year’s edition had a wide range of submitters from various grades and majors. “Be on the lookout for these rising poets and photographers from past alumni and the sciences,” Strength says.

To see the creative work of your fellow Notre Dame students and alums, make sure to grab a copy of the 2018 issue of Damozel at the end of this month. Copies will be distributed across campus after the launch on April 26. Maybe it will even inspire you to submit in next year’s magazine!