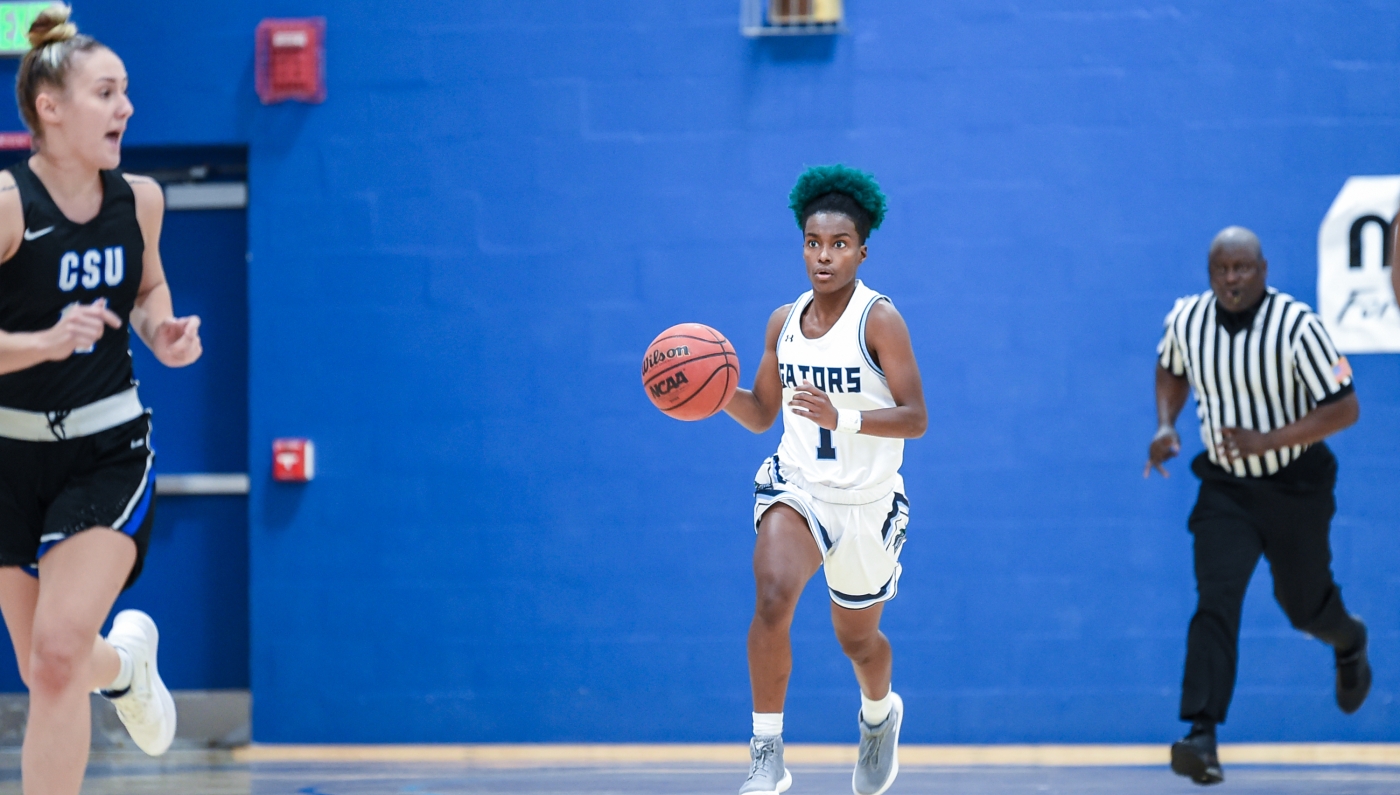 Gators Basketball has gone above and beyond expectations this season.

They were voted to finish No. 3 in the CSAC, but achieved a 17-7 record with one more game against College of St. Elizabeth before the CSAC Playoffs.

Gator basketball is 13-5 in conference play and are No. 3 in the rankings behind Clarks Summit, Saint Elizabeth, and Keystone.

Junior guard/forward Keyeria Dawson ascertains that the team’s chemistry helped them this season. The team strove to prove their strength and ability on the court.

In accordance to most of their season, the gators recovered on Feb. 15, winning 80-55 against Bryn Athyn.

On Feb. 19, the Gators upset No. 1 seed, Keystone College, in a thrilling game that ended with a score of 71-70. This moved the Gators up to the No. 3 seed before the CSAC playoffs.

Keystone was 16-0 in the CSAC and was looking to finish the regular season strong only to have the Gators deliver the blow to the Giants.

Freshman forward/guard Ariana Alleyne gave the Gators the one point lead after being fouled with three seconds left on the clock. She made her second shot making the score 71-70.

Sophomore forward Jasmine Gardner has high hopes for the basketball team this season.

“For the rest of the season, we will do what we do best and play our game,” Gardner said. “As long as we do that, we’ll be fearless.”

Gardner, who suffered a sports injury during the season, was glad to be back on the court to help support her team.

“Being ‘assistant coach’ opened my eyes to see how we play from a new perspective, but I’m excited to play this week during playoffs.”

The Gators enter the CSAC playoffs with a 46-53 loss to the Centenary Cyclones.

For the second year in a row, the Gators have clinched the No. 3 seed.

On Feb. 26, the Gators lost to at College of St. Elizabeth, despite high hopes for the championships. 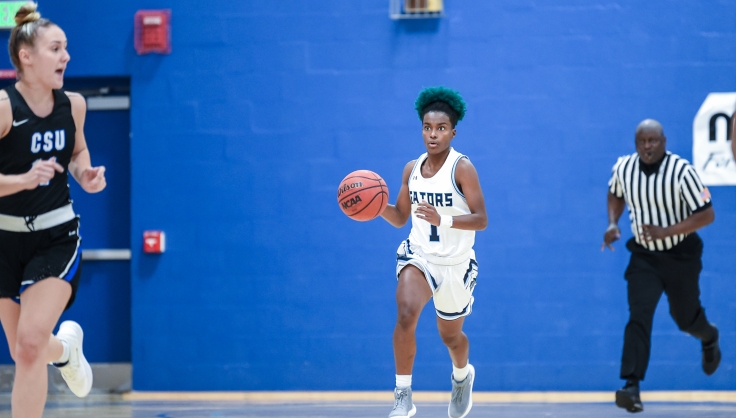