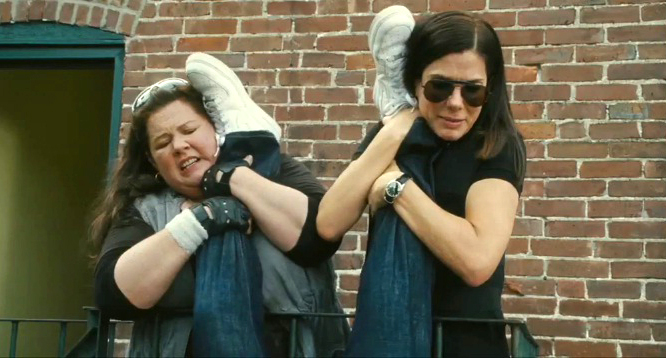 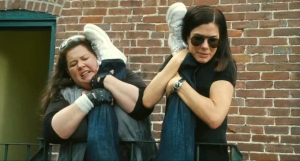 Ever heard of the classic cop movies where two different guys work together to solve a case? Well basically it’s that type of movie, but with two women. The Heat, the 2013 comedy film, is about an uptight FBI Special Agent and a foul-mouthed Boston cop who join forces to bring down a drug lord’s plans. This movie had a humorous atmosphere with the amazing chemistry between Sandra Bullock and Melissa McCarthy. The interrogation scene was quite funny as McCarthy’s character completely ignored the orders of Bullock’s character. This displayed the obvious contrast between the two. Another scene when they were kidnapped, you can see their friendship beginning to grow during their hilarious antics to escape.

However, this movie receives a 2.5/5 for some aspects that were irksome. A clear example was the excessive use of profanity, mainly the F word. You don’t need to drop the F-bomb every five seconds to make a movie funny. Also, the script seemed predictable, especially with the plot revolving around the typical scenario of two cops stopping a drug lord’s scheme. I had such high expectations from the trailer, which showed a decent storyline. Maybe it’s my lack of interest in the comedy genre, but this movie really needed was good comedic timing and a better plot.