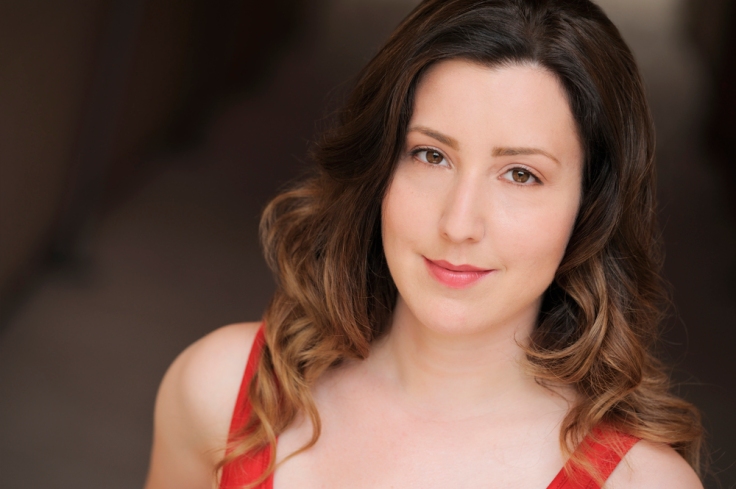 Ann Turiano is the director of NDMU’s spring production, DECISION HEIGHT. Written by Meredith Dayna Levy, this award-winning historical drama follows the story of the Women Airforce Service Pilots during World War II. As a director, Turiano is not new to Notre Dame—in fact, she directed last year’s production of Aphra Behn’s The Rover.

Q: Welcome back to NDMU! What are you most looking forward to for this upcoming spring production?
A: I’m so excited to be back with these students. I work all over the Baltimore/DC theatre community, and the women who work on the NDMU productions are my favorite.

Q: That’s great to hear! What’s so special about these students?
A: They support one another, and do whatever it takes to make the production happen. There’s a wonderful spirit of community here. For example, after just a few rehearsals, the group [for this spring’s production] is bonded together just like the women in the play are. I think they will create some very honest moments onstage together because they truly trust and care for each other offstage too.

Q: For people who have never heard of DECISION HEIGHT (like me), what do you think they should be most excited about? What’s in store for them?
A: This play is a gem! It was written by a female playwright in 2013 as part of a college theatre festival. It’s received a lot of attention since then. It blends World War II history with this remarkable story of women finding their way in the world. Performing it at a women’s college makes it resonate even more!

Q: What’s the cast working on now?
A: We have an entire cast doing workouts to get in fighting shape, practicing military songs, and doing research to create complicated, truthful characters. Once we add the 1940s costumes (from Ben Kress, who costumed Peter Pan a few years back), lighting design (by Alec Lawson, also returning from The Rover), sound (again, by Lawson, and NDMU student Alex Perry), and a soundtrack of 1940s vocals (directed by Kristen Cooley), audiences should expect a polished, heartfelt show.

Q: And you directed The Rover last year. What was that experience like for you? How do you think it would influence how you direct this upcoming production?
A: The Rover was such a joyful experience! I love watching young performers discover the rewards of classical work. Because that show was a restoration comedy, laughter and silliness were a regular part of our rehearsal process. This time around, the play is much more serious. This is a contemporary play that celebrates the entire experience of the WASP’s role in history, and that includes some very dark moments, too. These are extremely talented actors with great range, and I think DECISION HEIGHT will highlight that. I hope that it transports audiences back in time for a few hours.

Photos by courtesy of NDMU Drama